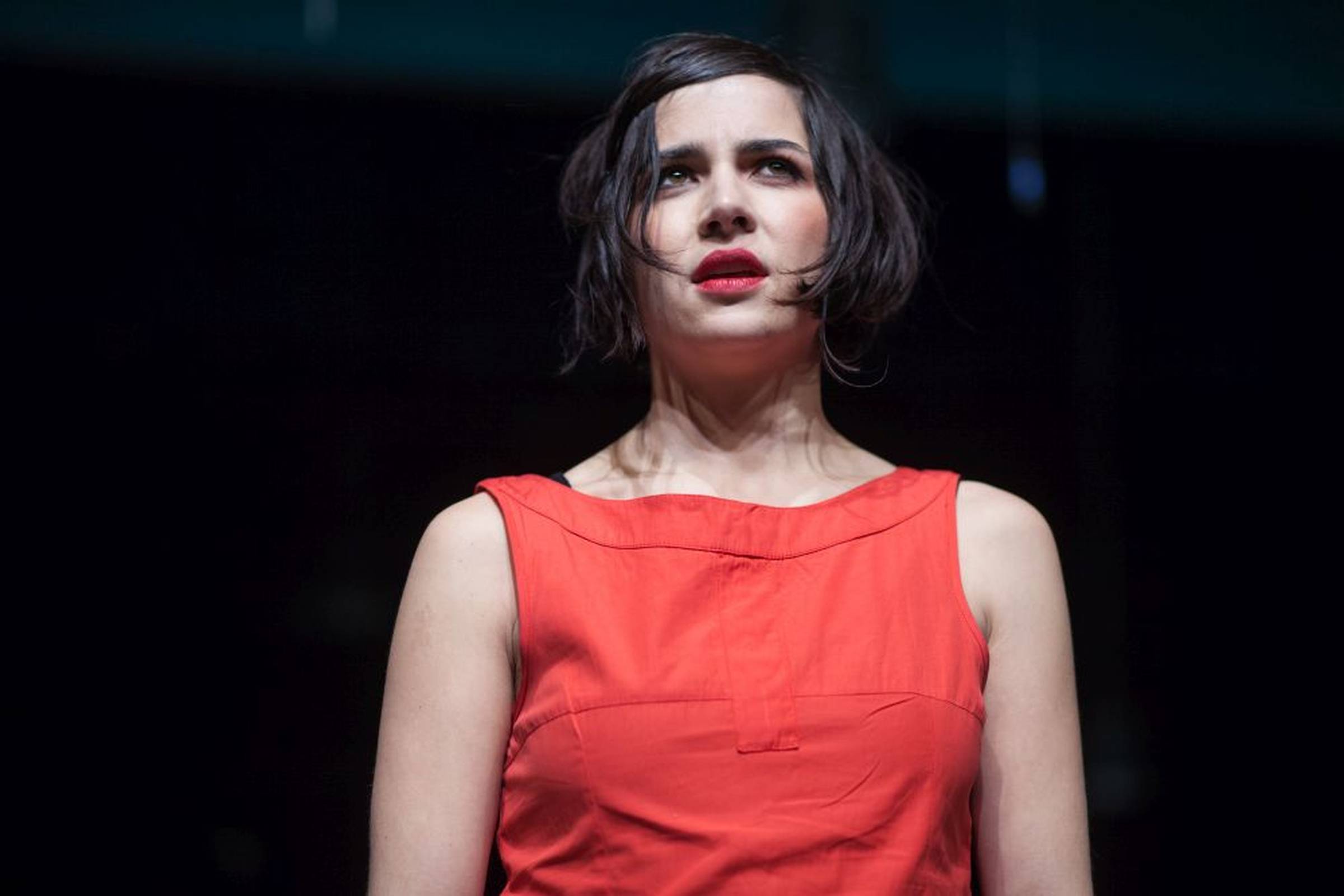 
Ioana Iacob was born on the 24th Februarz 1980 in Timisoara. She studied Acting at the German section of the Faculty of  Music of the West University Timisoara and gradutated in 2002. Parallel  to an apprenticeship in Theatre pedagogy, which she started a year after her graduation, she also performed on stage of German State Theatre Timisoara. Here are some of her roles:

Lucretia, in It was the Lark or Romeo and Juliet after thirty years, by Ephraim Kishon, stage direction: Diogene Bihoi, 2000;

Gwendolin, in Bunbury or The Importance of Being Earnest, by Oscar Wilde, stage direction: Marina Emandi-Tiron, 2003;

Cherubin, in The Marriage of Figaro, by Beaumarchais, stage direction: Rolf  P. Parchwitz, 2004;

Lisa, in Lisa and Clint – The Glory of Living, by Rebecca Gilman, stage direction: Claudiu Goga. 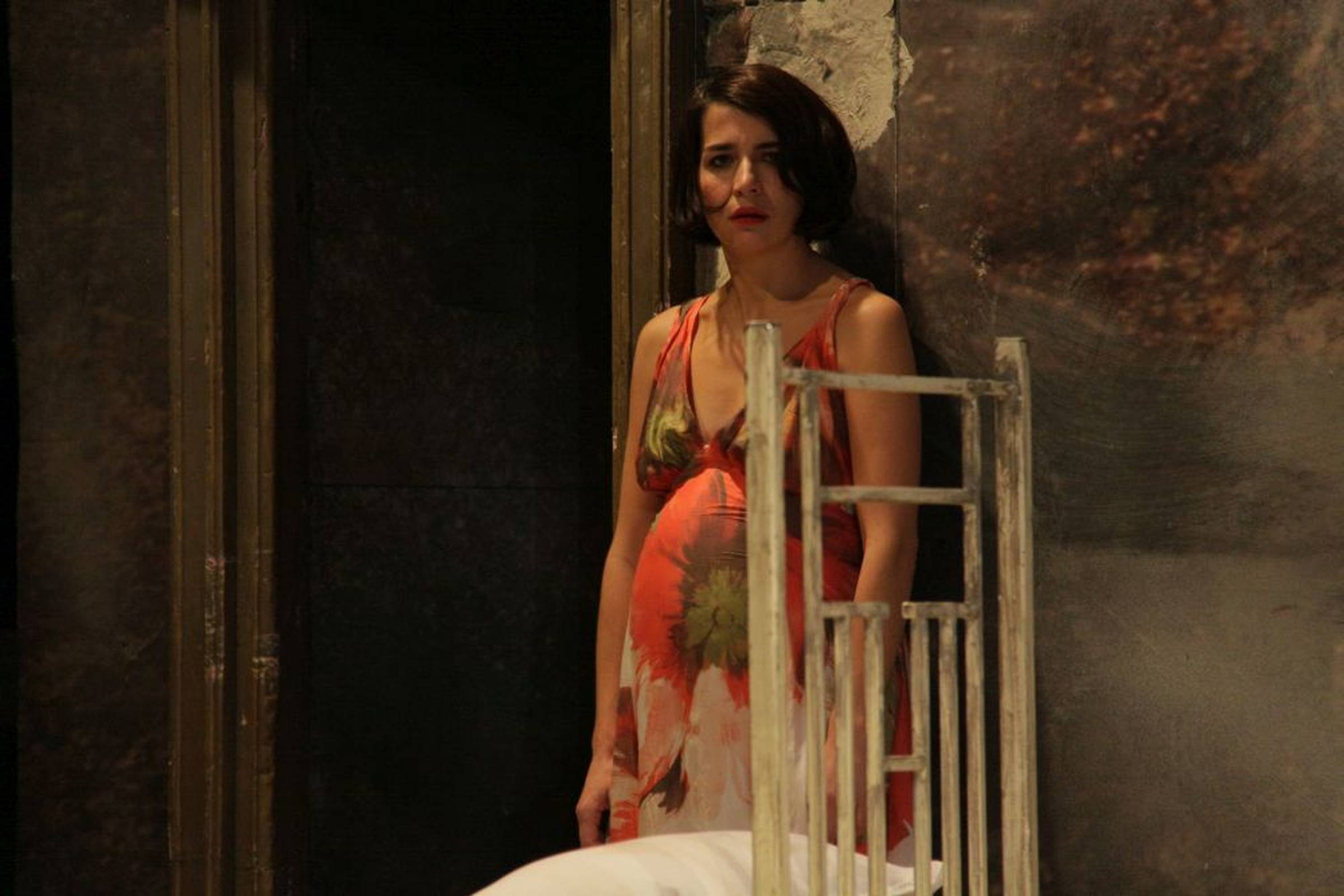 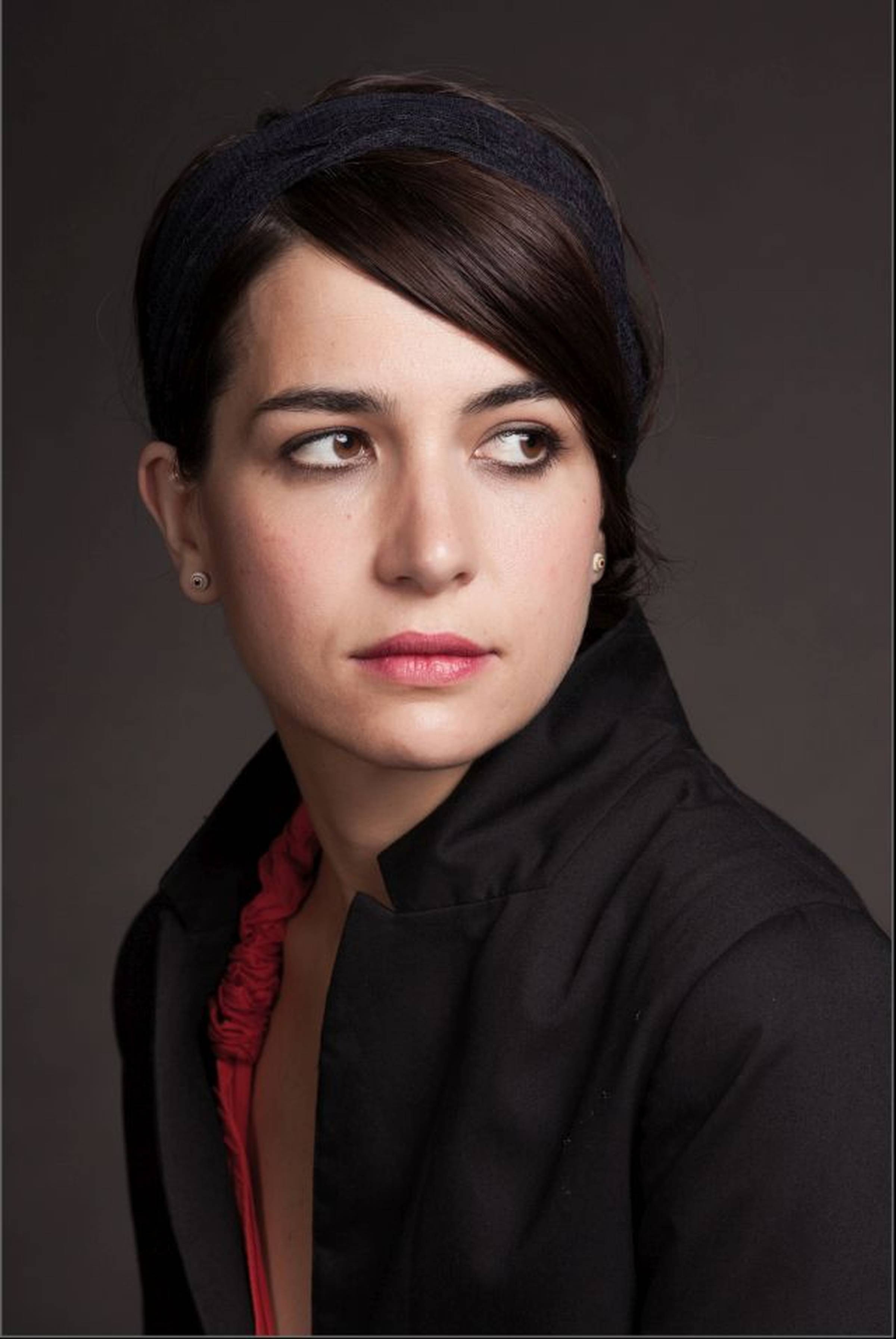 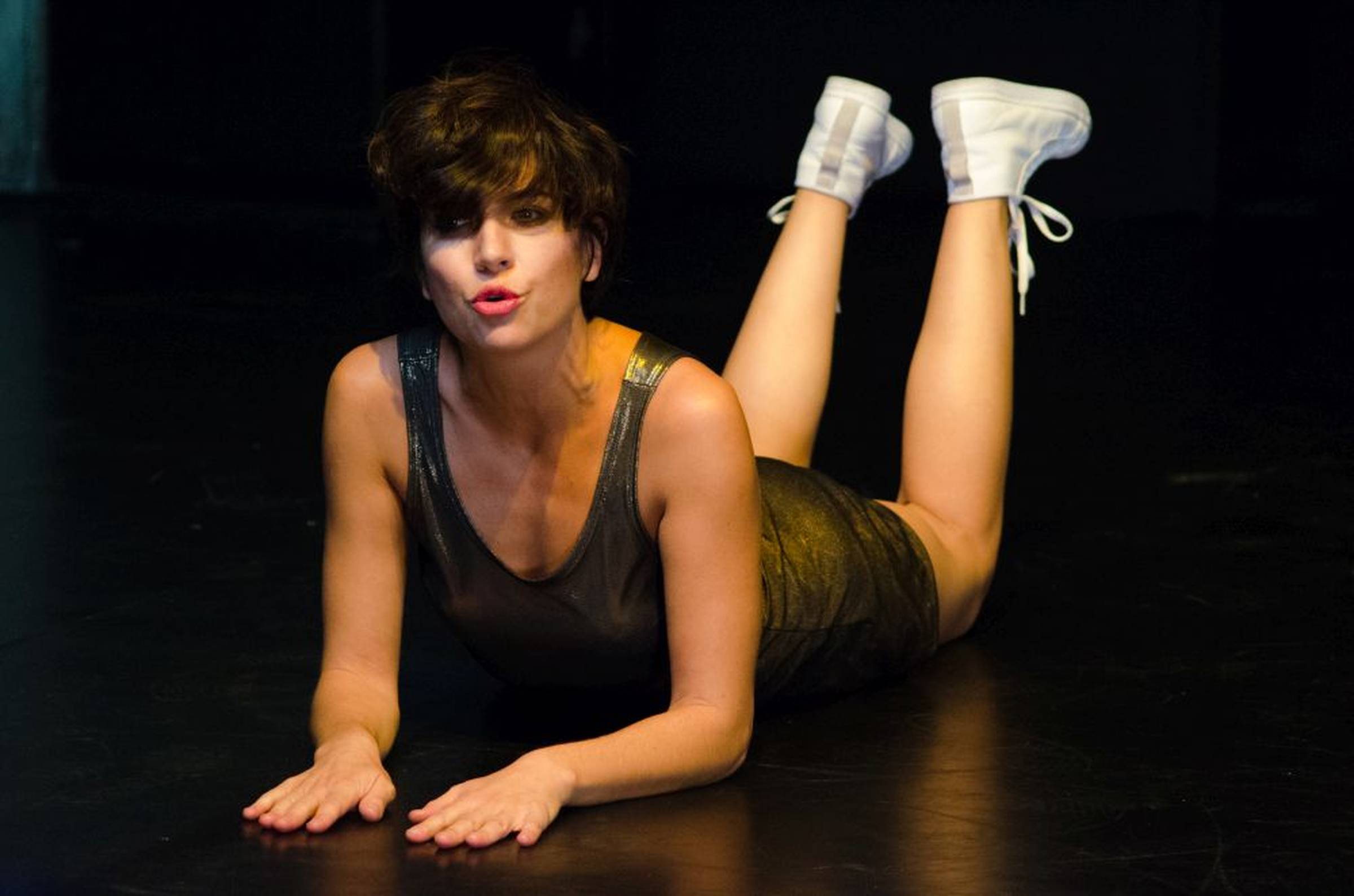 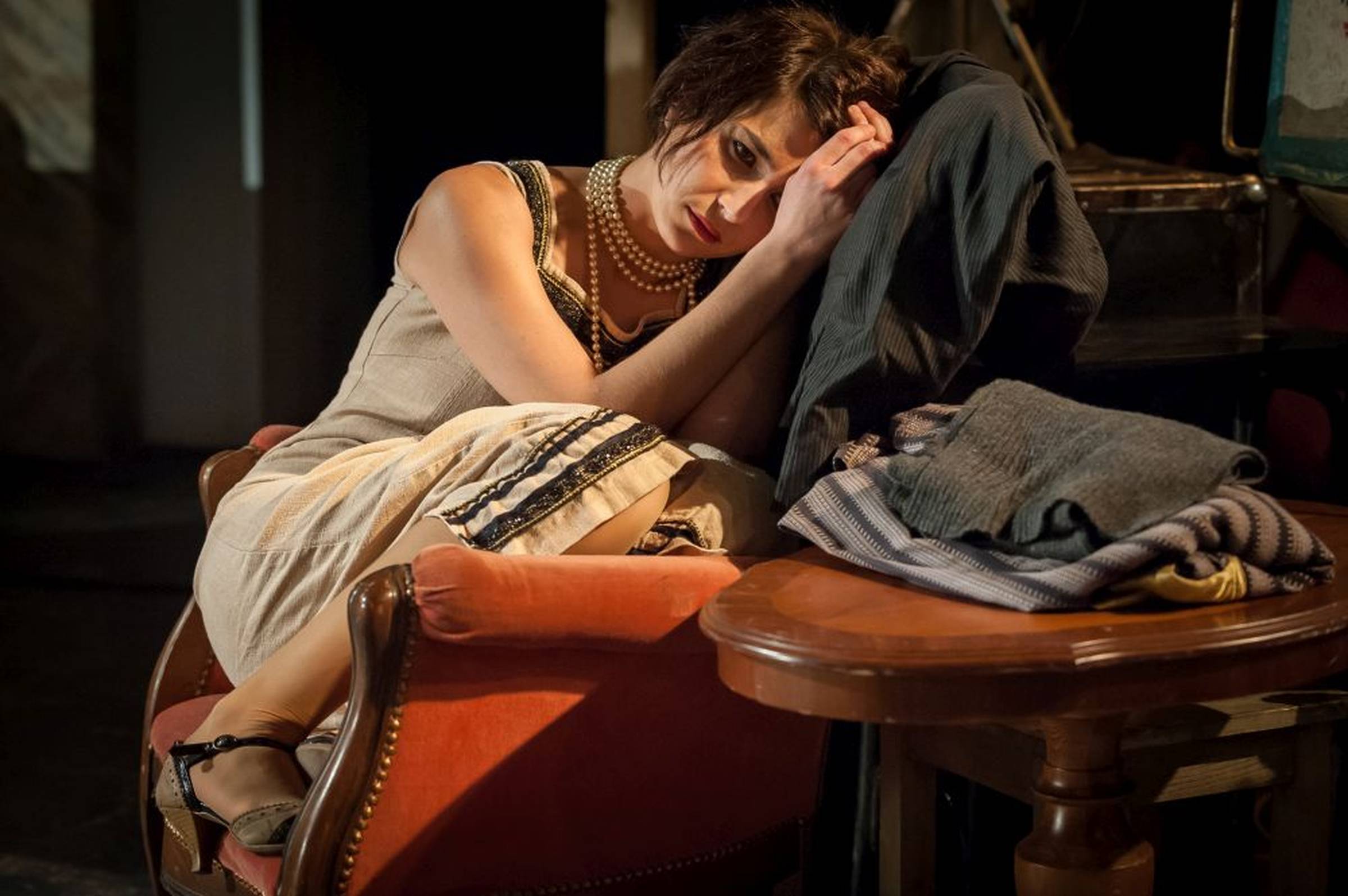 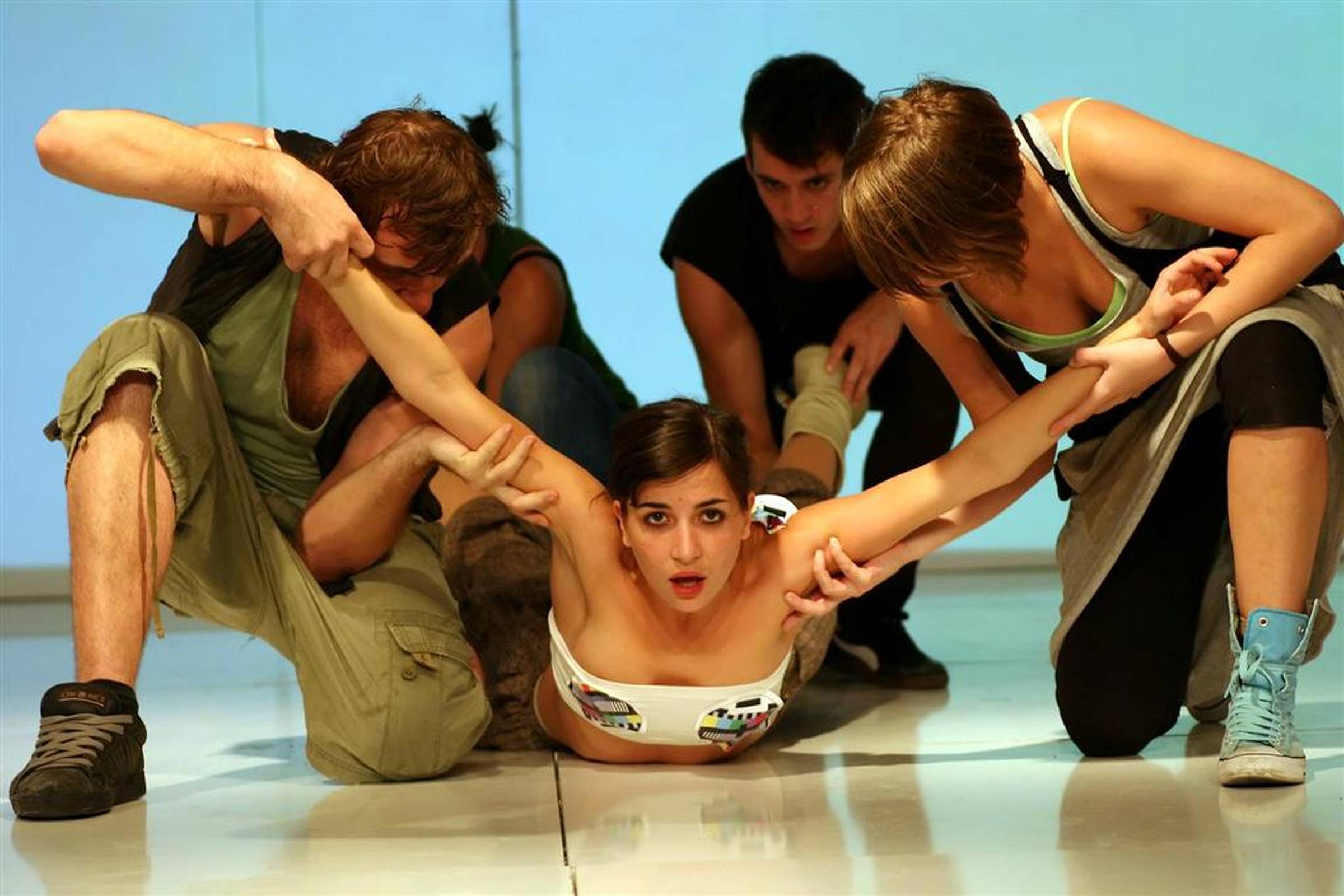 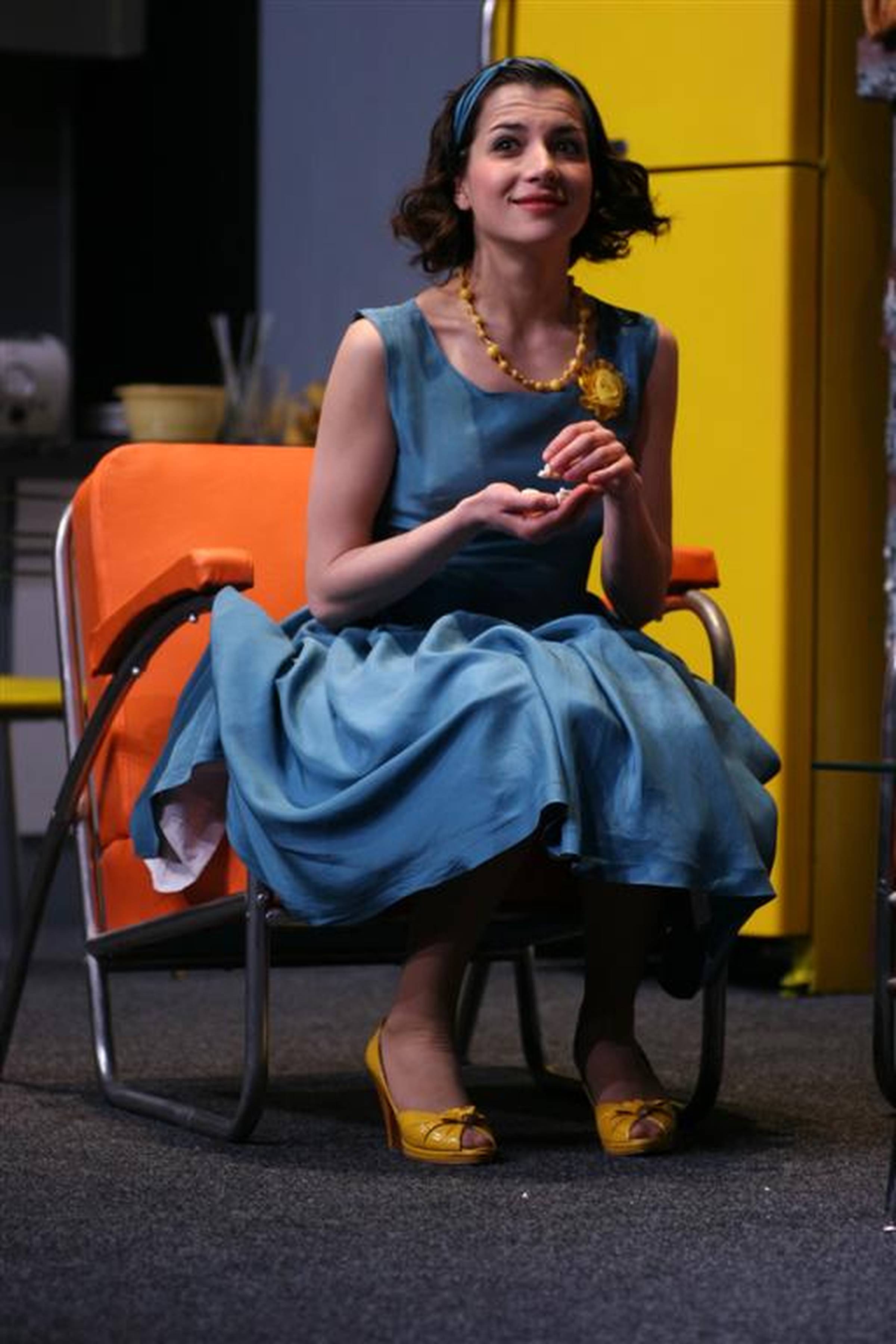 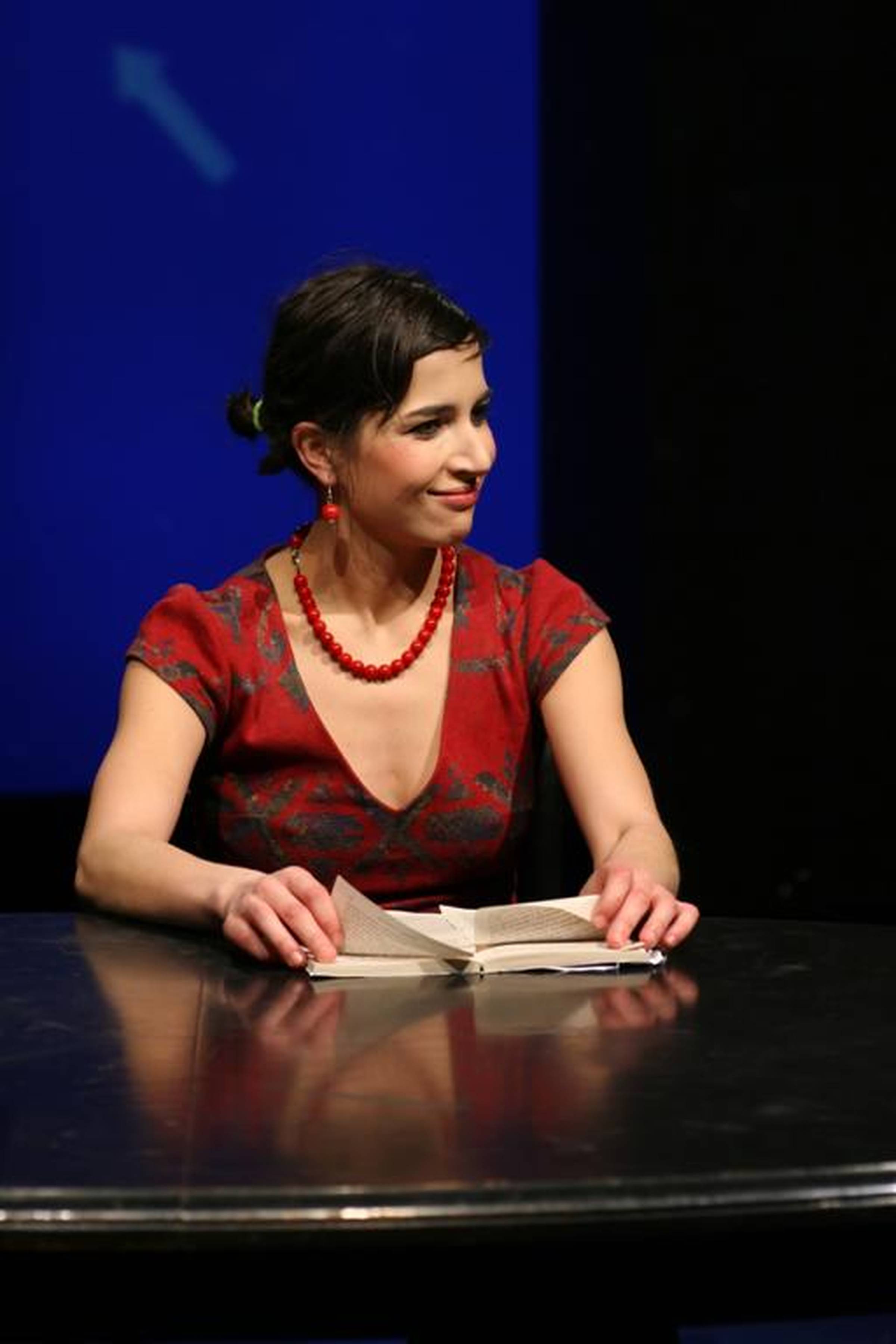 The Shape of Things

The Plane / The Roses / The Fox

Beauty and the Beast

Snow White and the Seven Dwarfs

All in the Timing